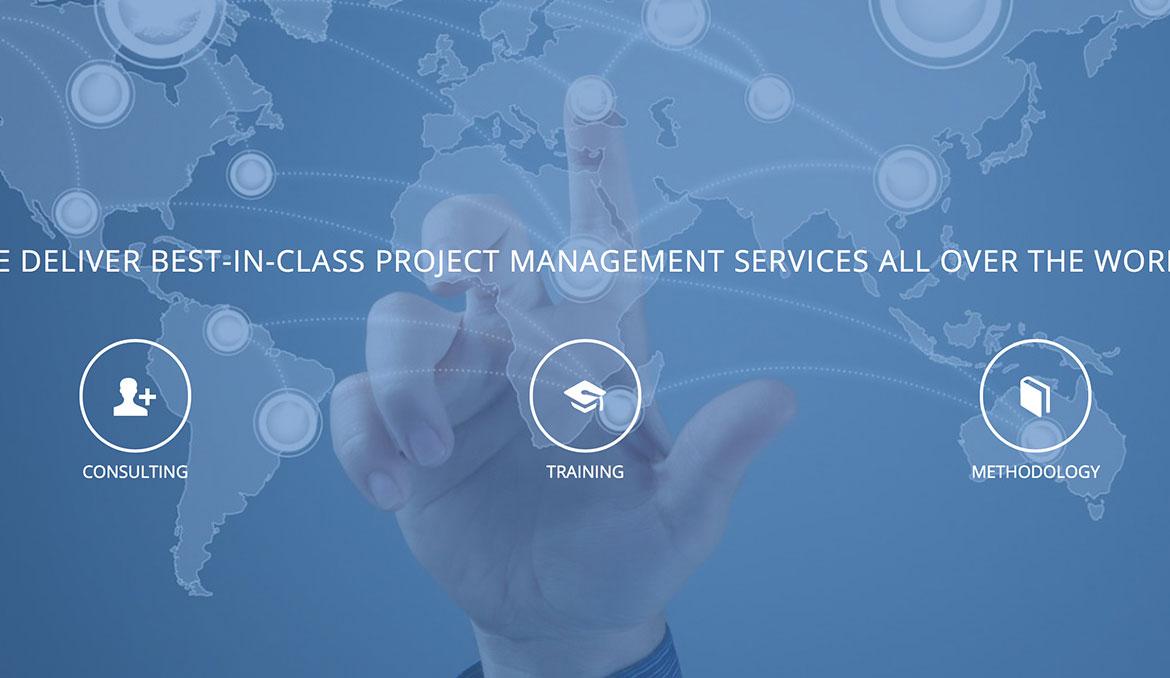 The reason this is interesting is because in many organizations, the job description of the project manager role doesn't line up with the actual responsibilities. For instance, your organization might state that project managers are responsible for the success of projects, and yet they don't have responsibility for budgets and they don't have much control over staff. In that case, it is much harder (but not impossible) to be successful.

It is very possible that functional managers will make most project decisions. There is nothing wrong with that in itself. However, in that type of model (weak project managers) you should not pretend that a project manager is responsible for project success. If you do, then you will have a disconnect between what you say and what you really do. This will lead to "frustration culture" as described in an earlier Plain Talk email.